There might be a time when you'd be using Azure App Service and think if you could make an identical copy of a web application and test it externally without affecting any production workloads. App Service clone feature is here to rescue you.

This week, we are looking at how to clone Azure App Service that you can use either for testing something on identical environment if you have a production application already, or you are simply learning what the possibilities are while using App Service. Let's dive right in!

If you decide to follow along, confirm the following pre-requisites before you begin.

Suppose you want to move your application from Canada Central to West US, it can be accomplished using Azure Portal or PowerShell command that will create a clone of your current application in the new region.

If you prefer to use Azure Portal instead of PowerShell for the clone, follow the steps below. It's fairly easy to perform the clone in a few clicks instead of going through PowerShell.

The clone should take only a few minutes and you should see new resources in your destination resource group as shown in the screenshot below.

If you are PowerShell fan, follow the instructions below to achieve the same results as with Azure Portal.

Before you run the command, you would want to confirm your application name and the resource group it resides in. Use the following command to prepare your source information of the application and replace the value of resourcegroupname and name that matches your environment names.

Once you run this command, it will store the information about your application in a variable called srcapp that we can use later to use during the clone command.

Since your new app will sit in a different region, you'd need to create an App Service Plan that matches your destination region. You can use Azure Portal to do this or follow the command below to achieve the same results. I assume the destination location to be west us. Be sure to use Standard tier as it is the minimum plan required for cloning application..

Next up is the step to perform the clone on the new application. Use the following commands to create a new web app using an existing application as a source app. Pay attention to the flag SourceWebApp as we are using that to point to the already available application.

The script output should be minimal as shown in the image below:

You should see a similar view in your account with new resources in West US.

If you have any slots configure for your application and would like to clone them as well along with the source app, use the following commands to achieve the desired results. We are only introducing one new flag IncludeSourceWebAppSlots at the end.

PowerShell results from the script are below:

As you can also see from the screenshot below, all the slots from the source would be available in the new region once cloned.

The same steps can be performed to clone an application in same region as well. You'd still need to create a new App Service Plan and use that to host the new applications. All the steps would be similar to perform the clone as it was a different region.

There can be a case where you would only want to clone an app slot to either a new application or to a new slot for many different regions. The new app can be either in same or different region than the original app.

Follow through the steps below to see how you can create a new application from an existing slot. The command below takes a snapshot variable that holds the information about an existing application.

Once you have the source app information in a variable srcAppSlot, you can use that to create a new application using SourceWebApp flag in the New-AzWebApp command.

You should also notice some new resources in your destination resource group now.

If it's your first time here, please check out other articles in the series:

Part 1: Up and Running with Azure App Service

Part 7: Why Should You Use Azure App Service?

Part 9: How To Clone An Azure Web App? 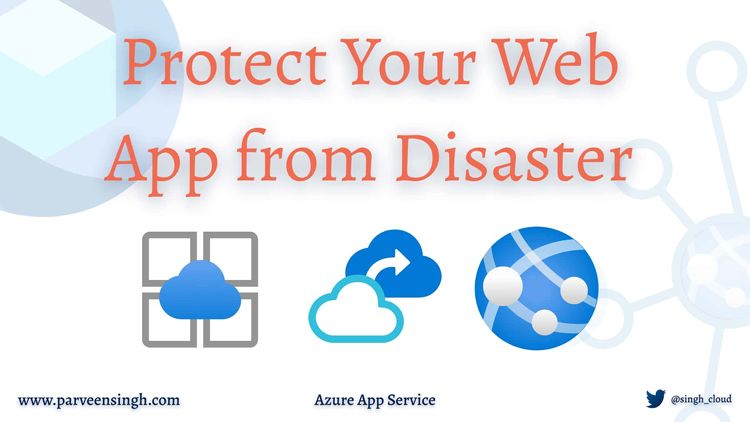 Protect Your Web App from Disaster 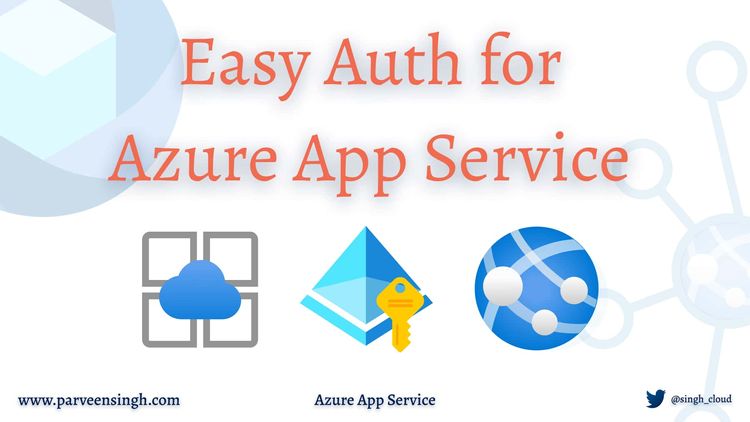 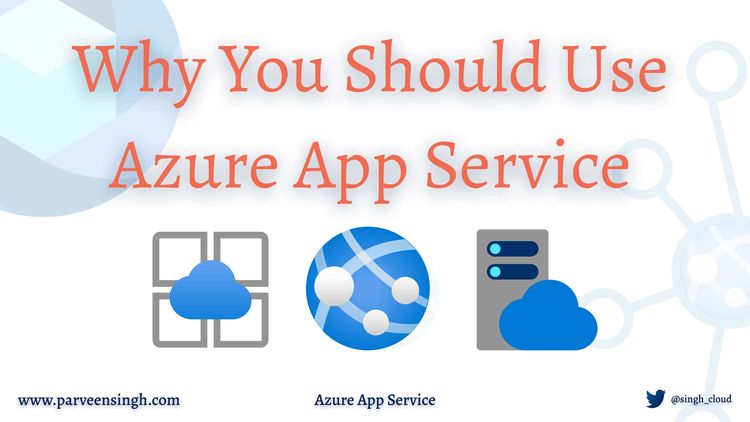 Why Should You Use Azure App Service? 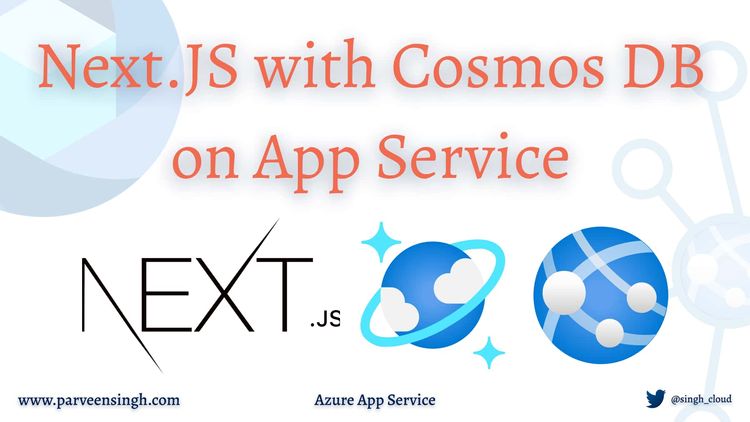 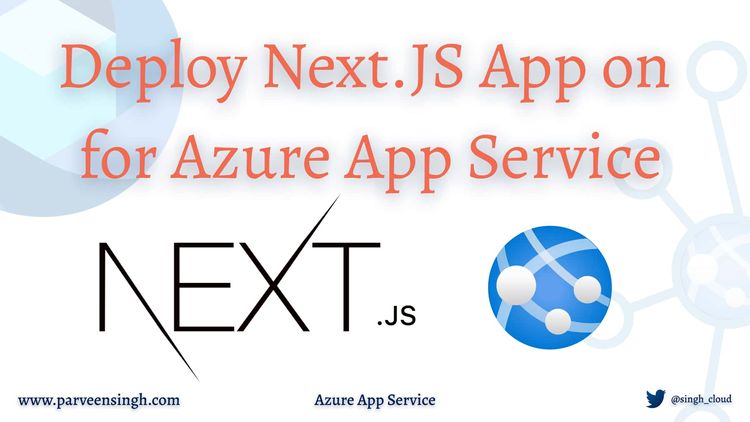